Make new discoveries in the region where you live. No fewer than 80 cultural and artistic activities are taking place in 45 small municipalities!

The Rencontres Hydro-Québec are the outcome of an Hydro-Québec initiative to encourage and support the production during the Journées de la culture of cultural and artistic activities in municipalities that have fewer than 3,000 residents or are generally less present in the Journées de la culture programming. These activities highlight the local pride of small towns, celebrate the culture of the areas concerned and bring culture into the daily lives of local residents.

For the second edition of the project, an invitation has been sent out in a number of regional county municipalities (MRCs) identified by Hydro-Québec across Quebec’s regions. Projects have been submitted and approved in the MRCs of the following administrative regions: Abitibi Témiscamingue, Bas-Saint-Laurent, Capitale-Nationale, Côte Nord, Estrie, Gaspésie–Îles-de-la-Madeleine, Lanaudière, Laurentides, Mauricie, Montérégie and Outaouais. 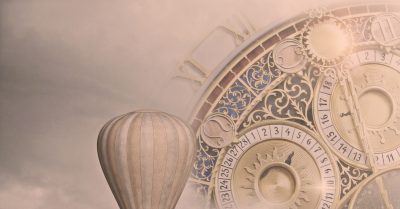 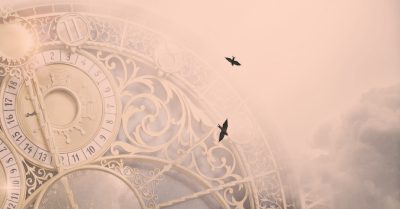 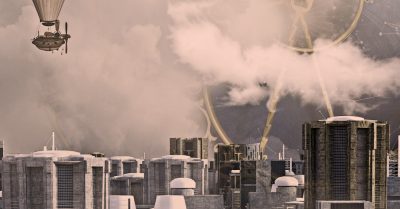 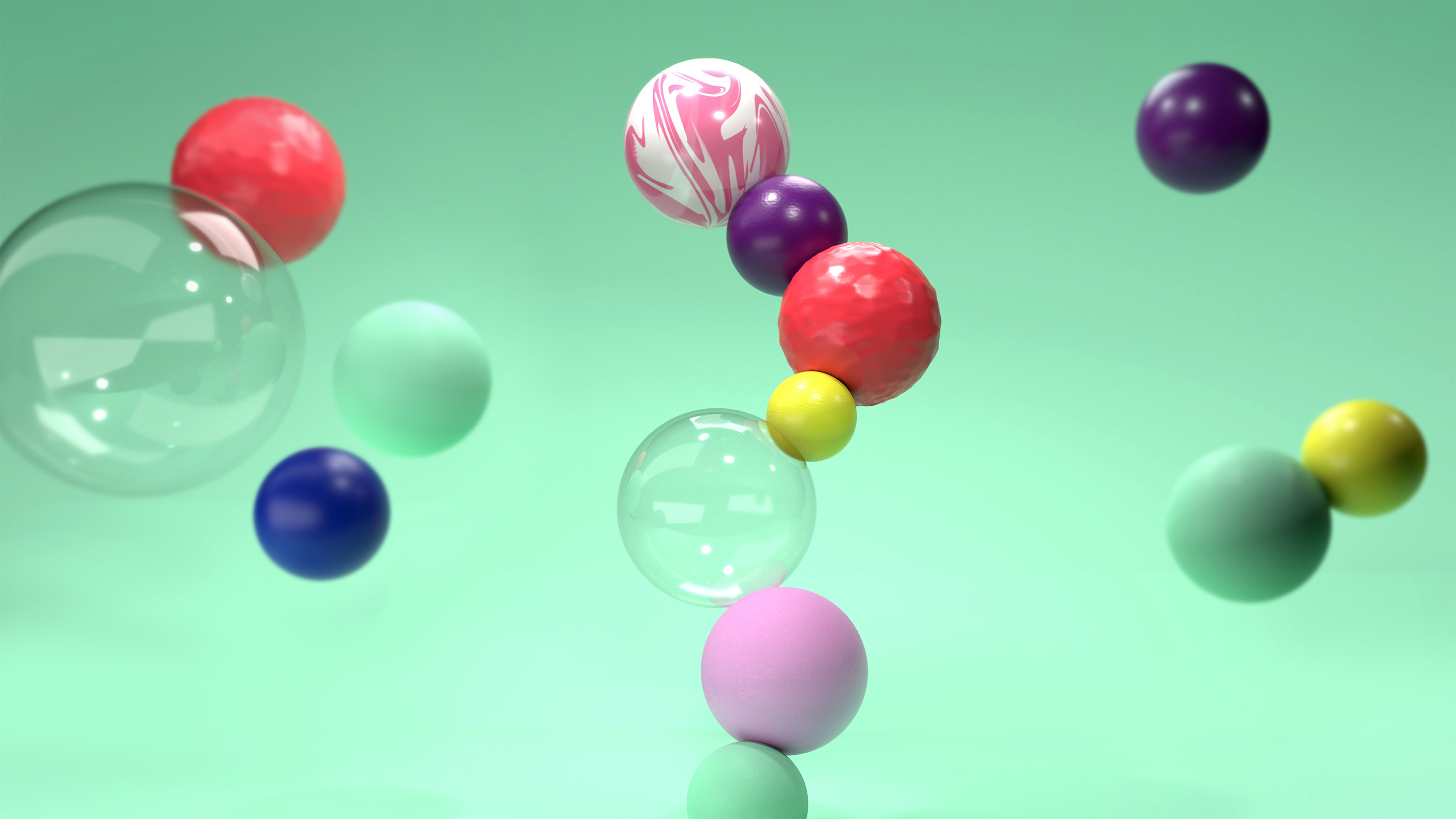 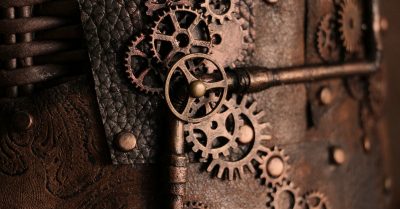