The ambassadors for the 24th Edition will soon be revealed. Stay tuned!

Thank you to our two outstanding ambassadors of the 23rd edition of the Journées de la culture!

The vivacious Marie-Soleil Dion, an incomparable comedian and improv actor, and Dany Laferrière, a writer and member of the Académie française, who has a fertile imagination and a limitless ability with words.

After graduating from the Conservatoire d’art dramatique de Québec in 2007, Marie-Soleil Dion  saw her career quickly take off when she landed the role of Cathou in the highly popular youth TV series Vrak la vie. This show would run for six years, during which time the actress also appeared in other shows: Dieu merci! Subito Texto, Quart de vie and Théorie du KO, to name a few. In 2015, she joined the team of Like Moi, a skit series that saw instant success on the Télé‑Québec network. That same year, she tried her hand at hosting on Lip Sync Battle, then in 2018 on Ne jamais faire à la maison and On joue au Docteur.

Marie-Soleil has never strayed far from the stage or from improv acting. During this same period, she had roles in several series, including Les bogues de la vie, L’échappée, Ça décolle, En Famille and Papa.

You will soon be able to see her again on the V à la barre channel, in Ne jamais faire à la maison alongside Jonathan Roberge, as well as on the Canal Vie channel, in Couple en Chantier. 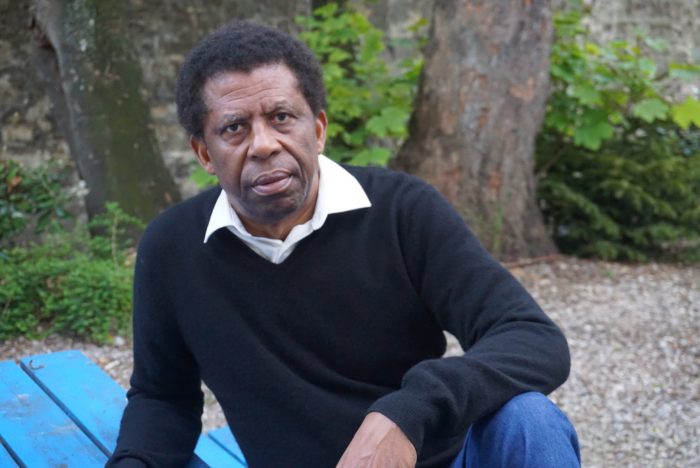 Writer, journalist and columnist, Dany Laferrière grew up in the small village of Petit‑Goâve in Haiti. He wrote articles for the Le Petit Samedi Soir newspaper and worked for Radio-Haïti Inter. When threats were made against his life, he immigrated to Quebec in 1976. Nine years later, his first novel, Comment faire l’amour avec un nègre sans se fatiguer, had an explosive effect on the Quebec literary scene.

Dany Laferrière has received many awards during his career: the Prix Carbet de la Caraïbe award for his novel L’Odeur du café in 1991; the Prix Edgar-Lespérance award in 1993 for Le Goût des jeunes filles, the Prix Carbet des lycéens award in 2000 for Le Cri des oiseaux fous, the Governor General’s Award for Young People’s Literature in 2006 for Je suis fou de Vava, amongst others. In 2010, he received the Blue Metropolis International Literary Grand Prix in recognition of a lifetime of literary achievement, and the Prix des Libraires du Québec award for L’énigme du retour.

On December 12, 2013, he was elected on the first round of voting to Chair No. 2 of the Académie française, thus becoming the first author from Canada (more specifically from Quebec) and from Haiti to sit in the Académie.