It’s now a tradition: On Friday, September 27, 2019, tens of thousands of children in Quebec and the Canadian Francophonie sang together in a musical launch of the Journées de la culture. With Bringing People Together – Developing Relationships and Building Bridges as the theme for this edition, the students had an opportunity to immerse themselves in the world of Elisapie, a very inspiring artist from Nunavik who composed the original song for the activity.

For the first time, a few words in Inuktitut was included in the song.

Listen to an excerpt of the Nous avons marché song.

It was recorded with the 6E 2018-19 wind instruments class at the École Le Plateau, under the direction of Manuel Laforme. 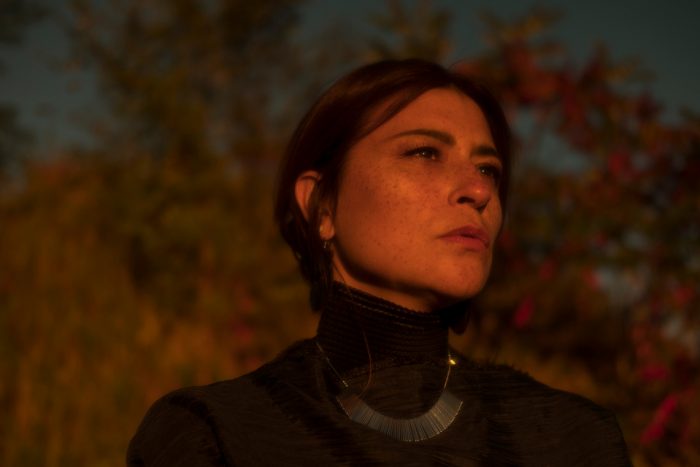 An out-of-the-box song for back to school

Are you familiar with Elisapie?

With a number of projects behind her, Elisapie has become a true Inuit icon. In 2003, she filmed the documentary If the Weather Permits, which introduced the public to her roots. In 2004, she, along with the band Sugluk, collaborated with instrumentalist Alain Auger in the musical project Taima. The album resulting from the project won the Juno Award for Aboriginal Recording of the Year. As a solo artist, she later released her first album, There Will Be Stars (2009), followed by a second album, Travelling Love (2013), for which she was awarded a Félix for Anglophone Album of the Year, and a fourth album in 2018, The Ballad of the Runaway Girl.

In early April, Elisapie was also interviewed by Radio-Canada about the Une chanson à l’école project. Click here to read the moving interview.

The Une chanson à l’école project is made possible by Culture pour tous with support of Quebec’s Department of Culture and Communications and the Quebec Secretariat for Canadian Relations, as well as the Centrale des syndicats du Québec, and in collaboration with Télé-Québec’s La Fabrique culturelle.